2020 is a tough year for all of the members of mass culture. The reason is obvious – there is no possibility to collect masses in other place that the internet. For this fine public you should be as creative as possible. Since catwalks can’t collect all the designers and models together and make it safe, it’s become a place to even higher levels of creativity.

Moschino did the best in their Spring 2021 Ready-to-wear. All the spectators were welcomed to see the… Puppet show! But the high-fashion one.

How the idea came to the Jeremy Scott, the creative director of fashion house Moschino? When the lockdown started, Scott understood that there may be no runway shows because of it. So he started his research and came to two key figures of a future show – Théâtre de la Mode and Jim Henson’s Creature Shop. You can buy a custom research paper on the fashion topic to discover the latest and historical trends too. 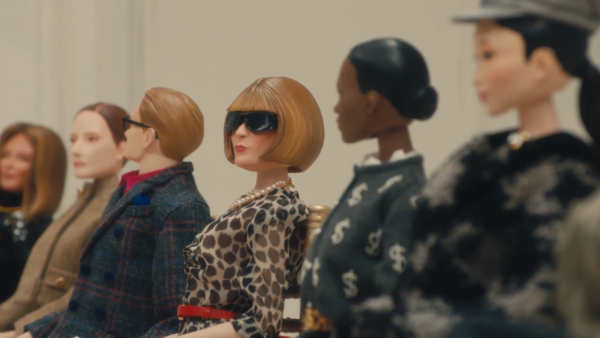 History of Théâtre de la Mode is quite interesting but also bitter. It’s a moving fashion show consisting of mannequins of barely third part of human height. It was a 1945-46 fundraising activity proected by Paris designers to support survivors. Now it’s stored in Maryhill Museum of Art in Washington state in the United States

Scott made forty looks for models. And then, along with the Creature Shop, the create marionettes and sew new looks for them. It’s forty scaled copies of original looks made special for 30-inch dolls. 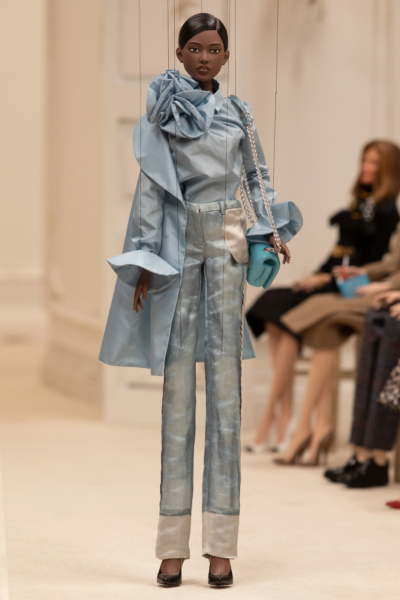 Additionally, doll-sized copies of designers and critiques were made too to sit in a front row of a runway.

The first model  entered the room in golden costume. Puppet moves were so accurate. Not as the real person, but very good for still things.

Scott tried to reproduce the atmosphere of a real fashion show. People from the first row made their notes and photos as usual on live shows. Models were impeccable. 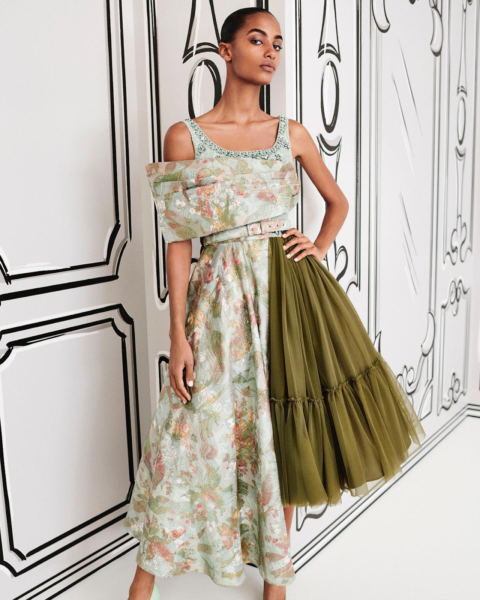 After golden models goes blue, green, pink and black. One in a white dress was a final point.

Scott tried to reproduce all the tiniest details of real dresses for mannequins. Every fabric and idea are repeated in two sizes. Which dress do you like better? The full-sized one or a doll-sized? Or, maybe, you don’t see the difference?

After models the puppet copy of the designer hit the runway too.

Love To Hear You